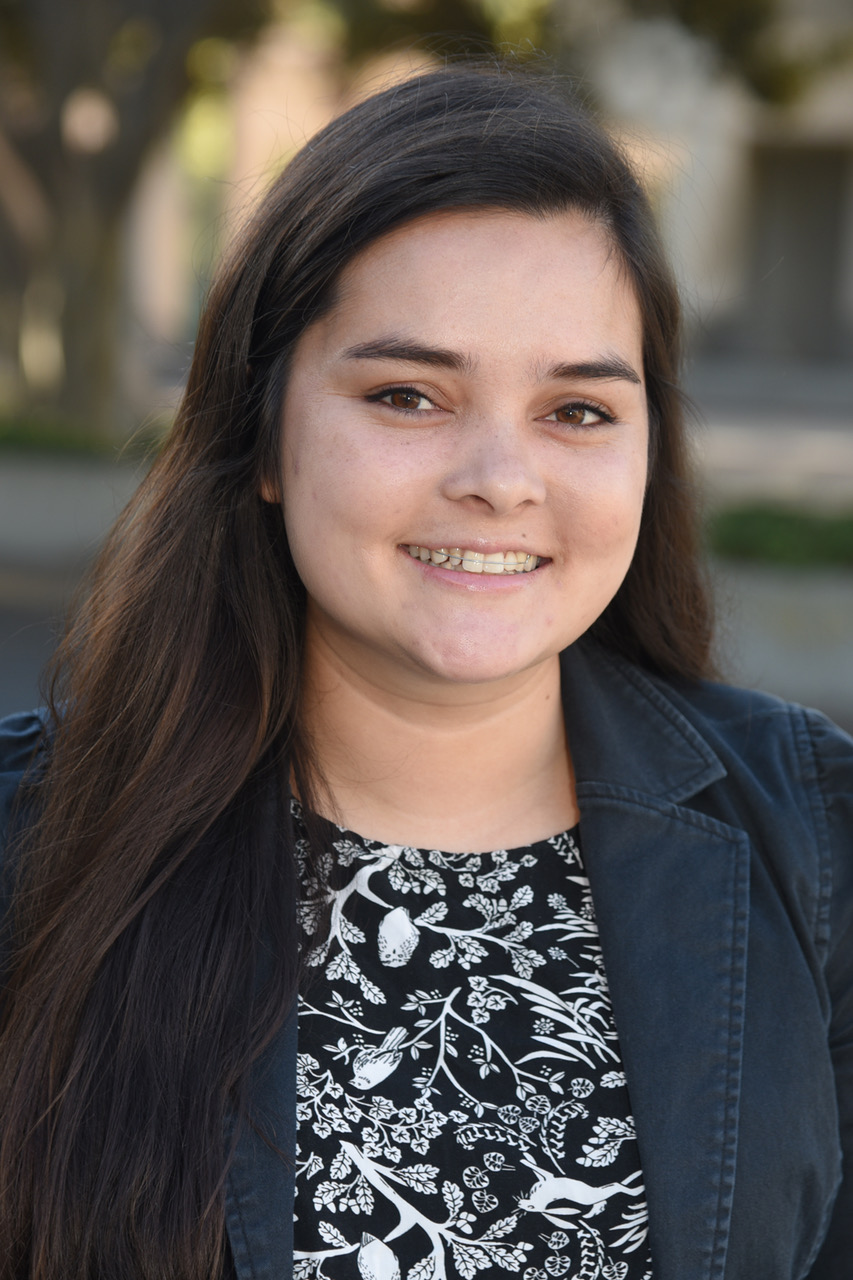 AAUW Laguna Beach’s Tech Trek Coordinator, Esther Hessong, is eminently qualified for her role!   She holds a Bachelor of Science degree in chemistry from UC Berkeley, and a Master of Science degree in chemistry from UC Irvine, where she is currently pursuing a PhD in materials science. She is not only a superb role model for the Tech Trek girls, but she is also an invaluable source of current information about educational paths, funding, and career goals. Her qualifications also include a connection with Tech Trek that spans nearly half her lifetime! Esther was a Tech Trek camper herself (2008, Stanford), she later counseled at both Stanford and Sonoma State camps, and she led lab tours and demos for the UCI Tech Trek Camp in 2018 and 2019!

Click below to donate with your debit or credit card or with PayPal: